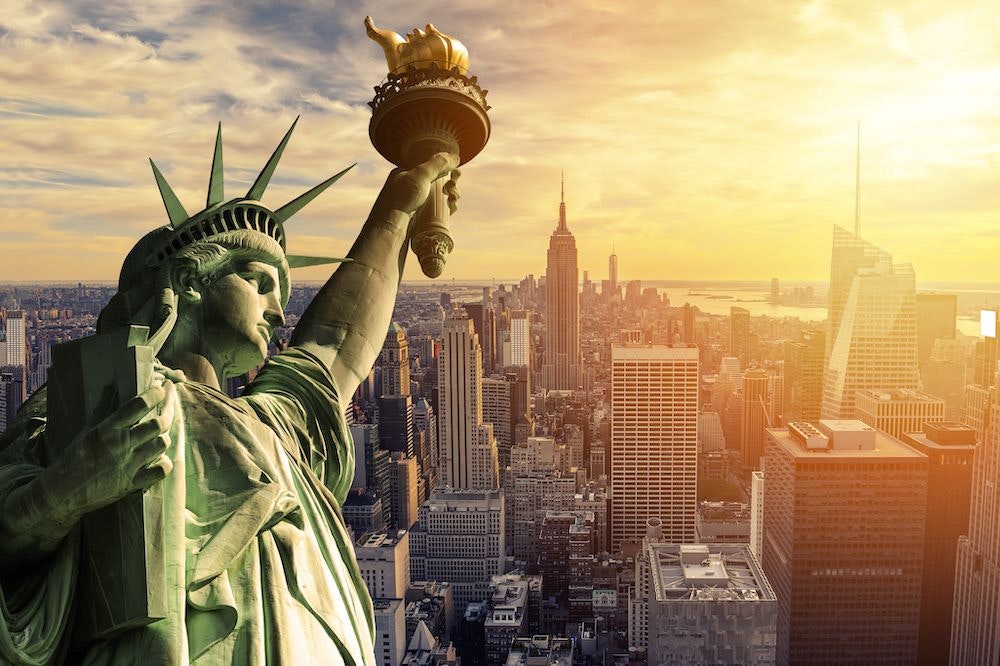 A frequently asked question is whether Ukrainians now in Poland, Romania or in Ukraine can petition for asylum. Unfortunately the answer is no because even though the country conditions are sufficient to justify asylum, to apply for asylum, you must be physically in the United States or at a port of entry, such as an airport in the United States, if you have a valid tourist, student  or other entry visa.

One of the most common question our New York immigration lawyers are asked by people who are applying for temporary protected status is can I get a greencard or permanent residence? While TPS status does not in and of itself entitle you to permanent residence in the United States, it does provide you with legal status. Once you are in legal status, you can apply for an adjustment of your status if you have a legal basis to obtain permanent residence. In other words, once in temporary proteced status, you can apply to adjust your status to a permanent resident, which cannot do if you are out of status because you overstayed a visa or entered illegally. The most common forms of adjustment of status are family based, such as marriage visas, or employment based work visas. So if you are in temporary protected status and if you have an employer willing to sponsor you and they cannot find other workers to fill the job, (which in this tight labor market is not difficult to demonstrate), then in time, you may even qualify for permanent residence. In the short time you can qualify for a social security card, legal status which is temporary, but can be renewed.

Our New York immgration lawyers have decades of experience in preparing applications for temporary protective status and representing people from unsafe countries such as El Salvador, Haiti and other countries.

If you are originally from the Ukraine and are presently in the United States, call our New York immigration lawyers, who have decades of experience in preparing immigration petitions including asylum and temprorary protected status petitions.