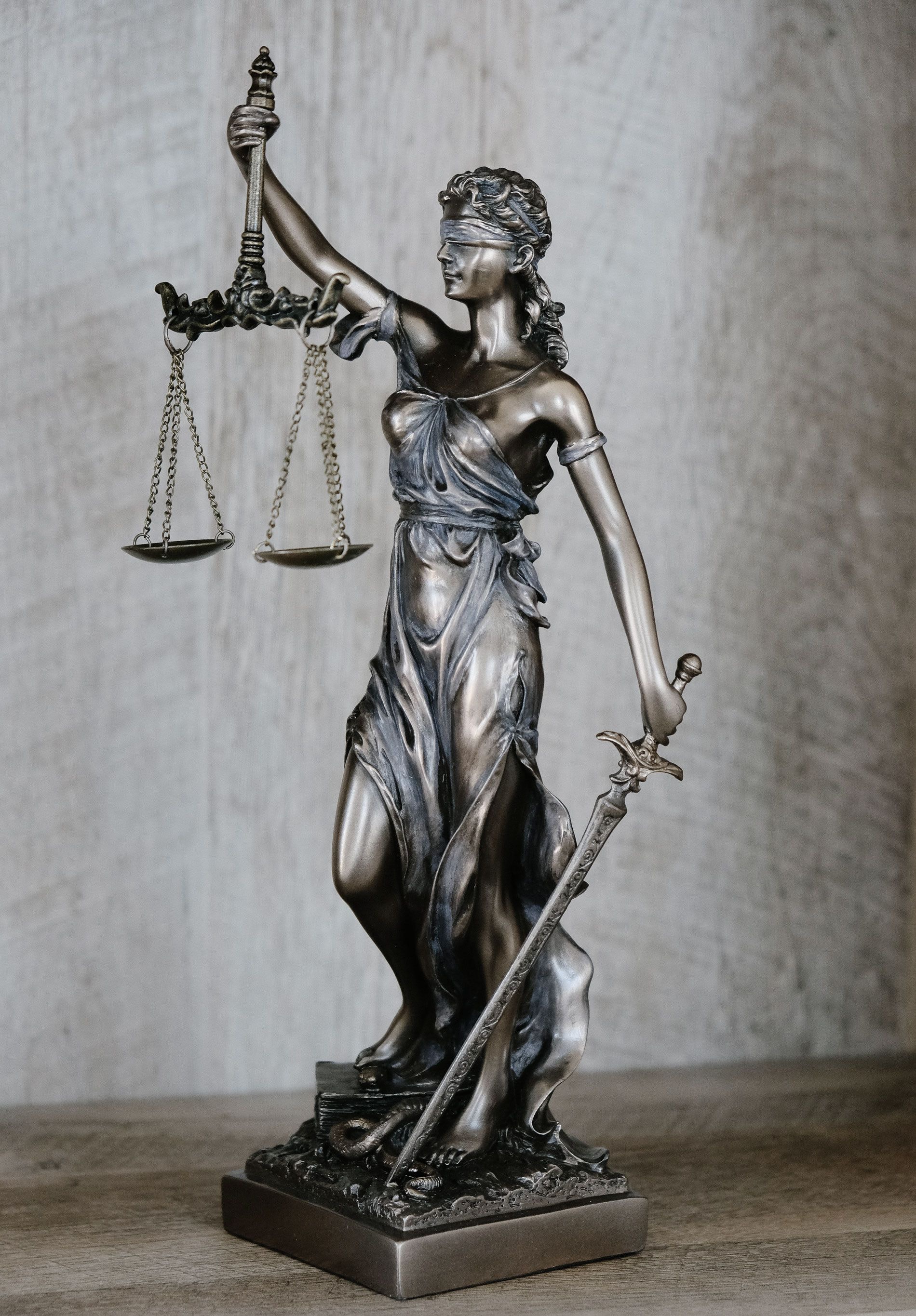 Can a rape victim sue their perpetrator for a rape that occurred in years or even decades ago? In New York, the answer is now yes, at least for one year. Even though the emotional trauma from a sexual assault can last for years and even a lifetime, the law has set time lines under which a claim had to be filed, which often left victims who were dealing with the shame of being raped without a remedy. Now a recent change in New York's law has sought to rectify that injustice by giving victims their day in Court.

While the Child Victims Act of 2019, which alllows sexual abuse survivors to file lawsuits against those who victimized them when they were minors, has received alot of publicity, the Adult Survivor's Act, which goes into effect on Thursday, has largely flown under the radar. This new law that was just enacted in New York, revives previously time barred claims, and allows adult survivors of sexual abuse to file civil claims for compensation against peope who commmitted sexual attacks against them and institutions which can be held legally responsible for the sexual assault. This Act specifically provides a one year window for sexual abuse claims to be filed for victims who were eighteen years or older when the sexual assault occurred.

Under the Adult Survivor's Act, does a Plaintiff have to prove a lack of consent.  Unlike the Child Victims Act, where consent is never an issue because a minor does not have the ability to consent to sexual contact, those over 18 years of age must prove a lack of consent, with some exceptions for situations where people cannot consent as a matter of law, such as prisoners, people who are unconscious while undergoing medical procedures, woman who were drugged, so intoxicated that they lacked the ability to consent or were unable to consent because of a mental defect.

Our New York sexual assault lawyers expect to see a wide variety of high profile filings against celebrities and public figures under this new law for claims that were previously time barred. For example any victim of Harvey Weinstein, Bill Cosby, Jeffrey Epstein or even Bill Clinton who was sexaully assaulted in New York, now has a one year window to file a lawsuit for damages. Attorneys for E Jean Carrol, who are presently suing Donald Trump for defemation for denying he raped her, have announced that they intend to now file a sexual assault lawsuit for a rape that she claims occurred in a Bergoff Goodman bathroom in Manhattan in 1995.  In fact, the Federal Judge overseeing the defamation case has reportedly told Trump's lawyers, that they know this is coming and that Trump should hire an attorney now to defend the rape charge.

Within days of the passing of the new law, New York Presbyterian Hospital and Dr. Robert Hadden, an infamous gynecologist who allegedly sexually abused hundreds of his patients over decades is among the first defendants to be sued for sexual assault. The Defendant Dr. Robert Hadden has been described as a predator in a white coat by prosecutors and in his criminal case, ultimately pled guilty to forcible touching and as part of a plea bargain, did not receive any jail time. Despite his plea bargain in State Court, the perverted doctor now faces Federal charges arising out of his misconduct with underage victims.  The latest lawsuit alleges that New York Presbyterian and Columbia University failed to follow proper procedures which would have reduced the possibility of a sexual assault occurring including allowing the doctor to treat women alone and without the presence of a same sex co-worker.  In another interesting case, two of Jeffrey Epstein's victims sued two banks, including JP Morgan for playing a role in the sexual abuse committed by Jeffrey Epstein and in turning a blind eye to his sexual abuse practices.

To date more than 750 lawsuits have been filed, in which women allege that they were sexually abused while in jail or a prison, in New York. While New York State Department of Corrections and New York City Deparment of Corrections both claim to have a zero tolerance policy towards sexual abuse of inmates, and claim they thoroughly investigate all claims, people who have served time, know that the reality is often very different than the official policy.

Ironically, this laws goes into effect at the same time that a former Saturday Night Live cast member, Horatio Sanz, settled a sexual abuse claim in New York Supreme Court in which he was accused of sexually assaulting a fifteen year old fan at a SNL afterparty in 2002. This lawsuit against the former SNL star was recently brought in 2021 under the Child Victims Act, which reopened the window to file sexual abuse lawsuits after the statute of limitations had run.

For decades, our New York Sexual Assault lawyers have known that rape goes underreported. According to a United States Department of Justice study, approximately 60% of all sexual assaults go unreported, which is two out of three.  Among college students, it is estimated that only 20 percent of sexual asaults are reported. Among the most common reasons cited by victims for not reporting a rape or sexual assault were fear or retaliation, embarassment, they felt it was a personal matter, that did not want to get the perpetrator in trouble and a belief that the police would not help them or that they would not be believed.

If you were raped or subjected to sexual assault by a celebrity, powerful man or employer and you didn't pursue it, now you can. Call our New York City Rape Lawyers and Westchester Sexual Assault Lawyers for a free consultation.