If you were injured while performing a repair on an elevator, our NYC elevator accident lawyers know that you can sue the building owner under Labor Law 240. While Labor Law 240 is usually used for construction accidents, it applies to all repairs of a building including elevators and elevator shafts. New York's Labor Law 240 requires that workers who are conducting repairs at dangerous heights, including in an elevator shaft be provided with adequate fall protection. Labor Law 240 also requires that workers be protected from falling objects, which are in the process of being hoisted. This includes an elevator. Our Manhattan elevator accident lawyers have decades of experience in handling accident cases all over New York City including Manhattan, the Bronx, Brooklyn and Queens. 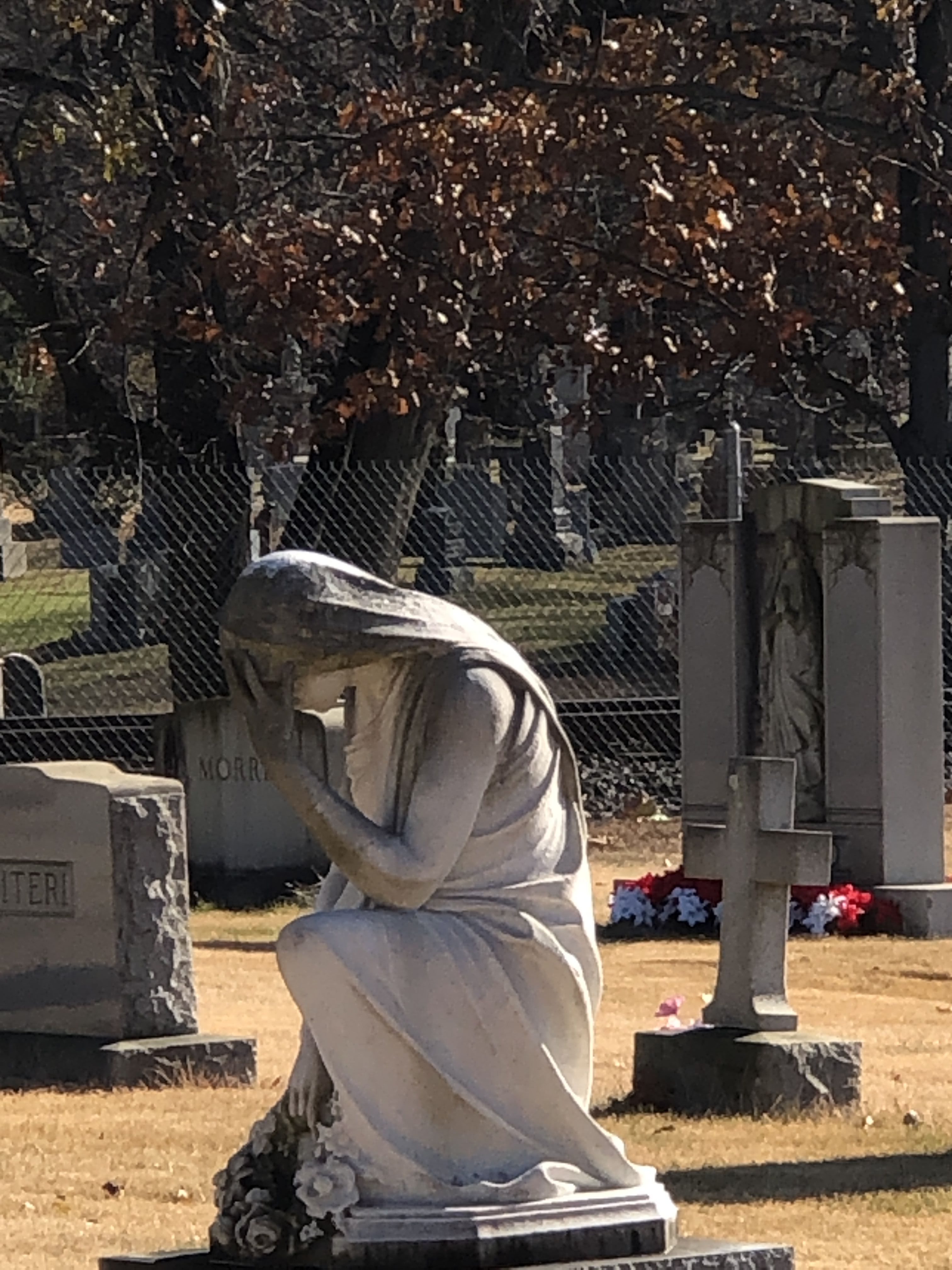 Incidents involving elevators and escalators kill about 30 and seriously injure about 17,000 people each year in the United States, according to data provided by the U.S. Bureau of Labor Statistics and the Consumer Product Safety Commission. Elevators cause almost 90% of the deaths and 60% of serious injuries. Injuries to people working on or near elevators – including those installing, repairing, and maintaining elevators, and working in or near elevator shafts – account for 14 (almost half) of the annual deaths. Half of the deaths of workers working in or near elevator shafts were due to falls into the shaft. Incidents where workers were caught in/between moving parts of elevators and escalators, are in or on elevators or platforms that collapse, or are struck by elevators or counterweights are also numerous.

Although elevator installers and repairers are divided roughly equally between construction and general industry, about 80% of the deaths in this group affected employees of construction contractors.

When construction workers and elevator repairmen are injured in elevator accidents, it is usually because these industry standards were not followed.

Our Midtown Manhattan Law Office is walking distance from Penn Station, the Path train and the 6 train. We are across the street from the iconic Empire State Building and half a block from Herald Squre.