WE ARE ON YOUR SIDE

NOT GUILTY- ASSAULT IS ONE OF THE MOST OVERCHARGED CRIMES

Our New York City criminal defense attorneys  and Westchester criminal defense lawyers, know that more often than not, the victim, is just as culpable as the person who is charged. There is an old saying that in a fight, the loser goes to the hospital and the winner goes to jail.  It is often unfair that the person who instigated the confrontation is now claiming to be the vicitim and charging you with assaulo.

Our attorneys know that self defense and justification are the most common defenses to an assault charge and know how to assert these defenses on your behalf. Our aggressive criminal defense lawyers move quickly to issue subpeonas to obtain video surveillance, interview witnesses and document your injuries to establish your defense.  If you are facing an assault charge in New York City, our Manhattan criminal defense attorneys can be reached at (212) 858-0503. If you are being charged with assault in Westchester, including White Plains, Yonkers, Mamoroneck, Port Chester, Rye, Scarsdale, and Tarrytown, call our Westchester criminal defense attorneys at (914) 574-8330.

NOT EVERY FIGHT IS AN ASSAULT

SELF DEFENSE AND JUSTIFICATION

Our criminal defense attorneys know that self defense and justifications are defense to assault charges, and have prevailed on even assault in the first degree charges, which are the most serious level of assault charges, based upon the defenses of self defense and justification. If you are being attacked or are in fear of, being imminently assaulted, you have the right to defend  yourself. While you are not allowed to go overboard or use, excessive force, you do have a right to use proportional force to defend yourself. If another person such, as such a friend, family member or girlfriend is being attacked, you are justified in stepping in to use force to defend them.

I'll begin by saying I’d never been in trouble with the law before and I feared what the outcome would be. I was arrested and had been charge with assault on an officer, along with some other charges. Michael took his time to break down the facts and create a solid case behind them.

With Michaels representation I was cleared of all charges as well as the burden I’d been carrying for 3 years. Not only was I found not guilty, I received a nice settlement for my troubles. I couldn’t be happier with my representation. I will be sure to re use as well as recommend Michael Joseph to others. Anthony G.

Mr. Joseph was a total professional with me. He understood my situation and took the time to listen to me. I felt like I was getting wise counsel at all times and found the entire legal process to not be as bad as I'd feared.

Answers to some of the most commonly questions that our NYC and Westchester criminal defense attorneys, are asked?

IT'S MY FIRST ARREST AM I GOING TO JAIL ?
WILL I HAVE A CRIMINAL RECORD?

IS SPITTING ON SOMEONE ASSAULT?

Usually no. Typically merely spitting on someone, while rude and enough to constitute a harassment, is not sufficient to constitute an assault because spitting does not usually cause impairment or substantial pain, unless it is directly into the eye, which is at best a questionable assault case.

WHAT IS THE DIFFERENCE BETWEEN MISDEMEANOR AND FELONY ASSAULT

A felony level assault is an assault, with aggravating factors, such a higher level of injury, or use of a weapon or the victim is a police officer, emergency medical technician, bus driver or other statutorily protected class.

Yes, our criminal defense attorneys are seeing more and more cases, where women and girls are the aggressors and when a boy or man defends himself, they run to the police and claim to be the victim. Nowadays, girls and women seem to think that they can hit men without a consequence and that they can just have the man arrested if he fights back. The law still recognizes your right to defend yourself, even if a girl is attacking you. You don't have to just let her hit you, you can defend yourself. 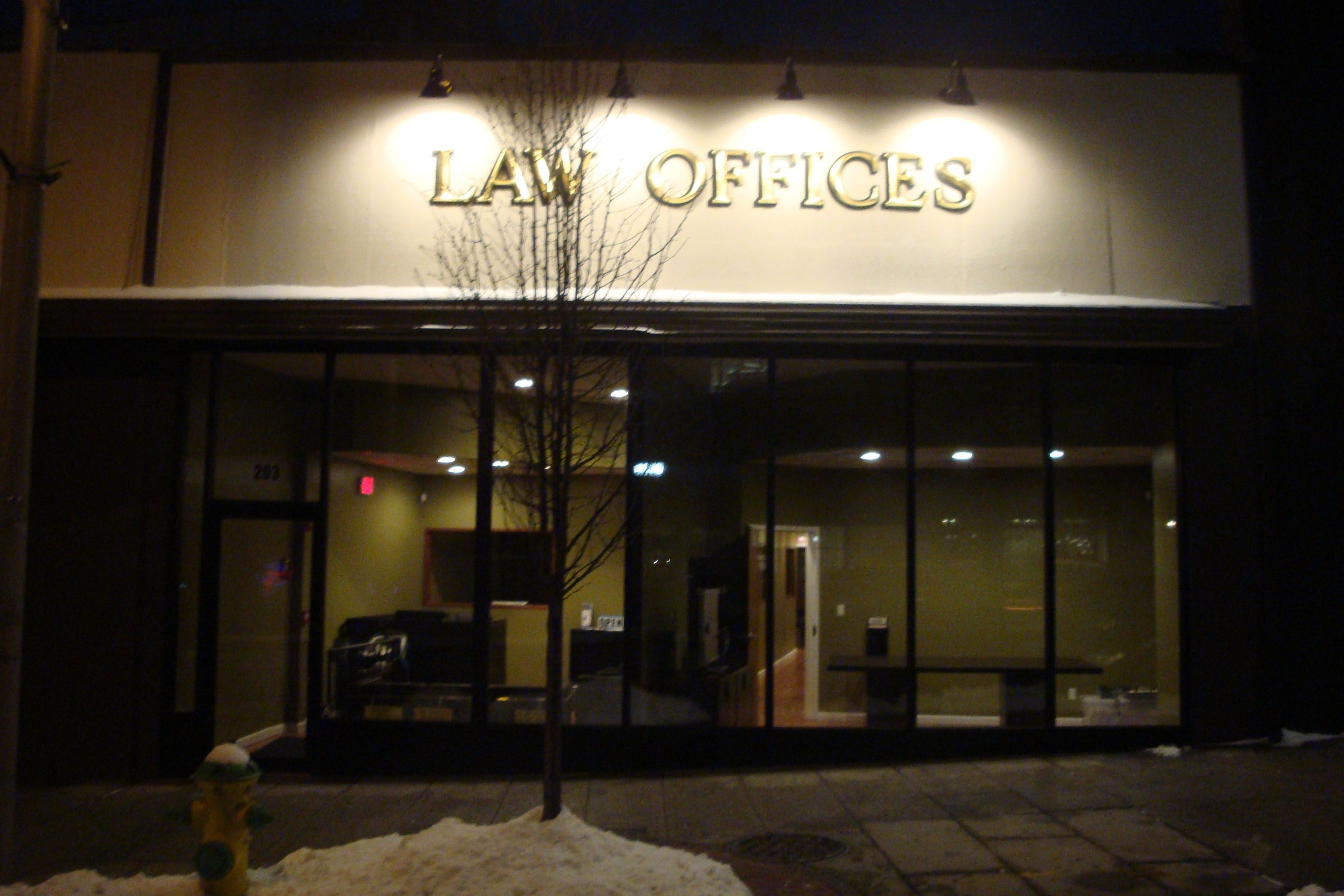 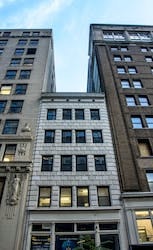