Caught Driving with a Suspended License? Contact a Lawyer Who Can Protect Your Future 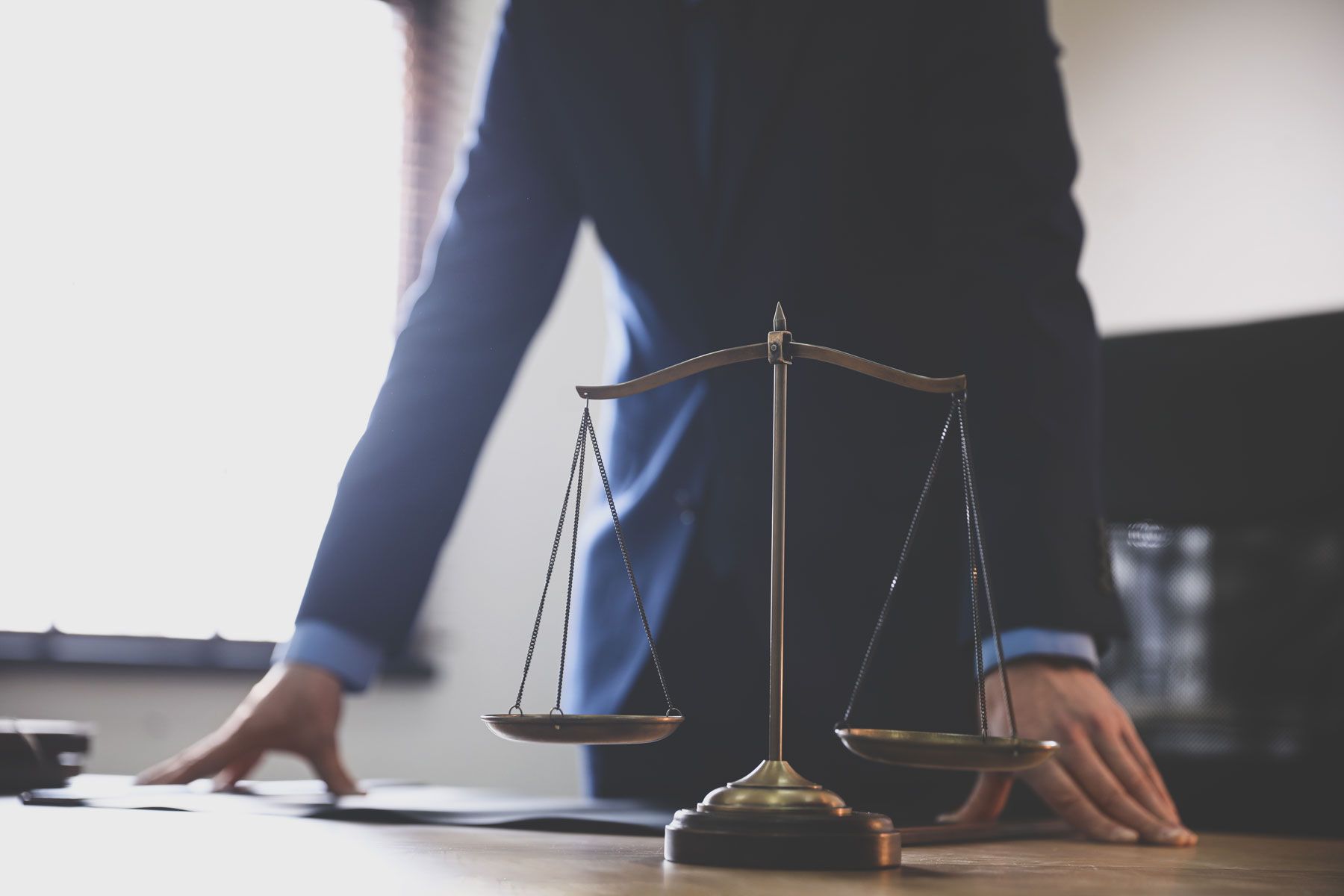 DRIVING WITH A SUSPENDED LICENSE IS A CRIME

There are numerous instances in which a license can be suspended without the driver having known it. This is a complete defense to a charge of 511, aggravated unlicensed operation.

Under V.T.L. 511(2), there is an enhanced penalty for driving while a suspended license where the driver has previously been convicted of an offense for driving with a suspended license within the  eighteen months prior to the arrest. There is also an enhanced penalty if the underlying suspension is for a refusal to take a test after being pulled over for a DWI or a DWI or DWAI conviction. This enhancement also applies if the driver has three or more suspensions, imposed on at least three separate dates. Depending on the underlying basis the penalties for the enhancement can range from a fine of at least five hundred dollars, but less than one thousand dollars or a term of imprisonment not to exceed one hundred eighty days, or a term of probation.

WHEN IS DRIVING WITH A SUSPENDED LICENSE A FELONY

Under 511(3), a person commits a felony when they drive with a suspended license while under the influence of alcohol or a drug, or they have ten or more suspensions, imposed on at least ten separate dates. The sentences for a violation of 511(3) include a fine between five hundred dollars and five thousand dollars and a term of imprisonment or a sentence of probation.

Our New York and Westchester county criminal defense attorneys have won dismissals and charge reductions on numerous charges of driving with a suspended license.

FOR AN APPOINTMENT WITH OUR NYC CRIMINAL

FOR AN APPOINTMENT WITH OUR WHITE PLAINS

Some answers to commonly asked questions that our New York City (NYC) criminal defense attorneys and White Plains criminal defense lawyers are asked by people arrested for driving on a suspended license.

WHAT CAN I DO TO IMPROVE MY CHANCE OF GETTING THE DRIVING WITH A SUSPEDED LICENSE CHARGES REDUCED?

Our White Plains and NYC criminal defense lawyers know that the best thing you can do is get a printout from the N.Y. Department of Motor Vehicles, which shows what is causing your license to be suspended. After you receive the printout, clear the license suspensions by paying whatever fines you owe, or answering any unanswered tickets. Then get a copy of a new N.Y. DMV printout which shows that your N.Y. driver's license is clear from any suspensions. With a clear driving record, our New York criminal defense attorneys can often get a reduction of the charge to a non-criminal offense, which will not give you a criminal record. So if you were caught driving on a suspended license, our criminal defense attorneys can usually get you a reduction in the charge, and avoid jail or probation.

Why Is My License Still Suspended After The Suspension Period For A DWI?

Most people don't realize it, but after a conviction for driving while ability impaired or while driving while intoxicated, a drivers license is not automatically restored. Your license will continue to be suspended until you pay the driver's responsibility assessment to the Department of Motor Vehicles. Only then will your license be restored and the suspension lifted.

This happens more often than most people think. The first step is to request a print out of your license from the Department of Motor Vehicles and find out what Court suspended the license. Then you should request any information from the Court and the police department concerning the stop. Often times the officer will record information about the driver that they stopped. Discrepancies between your appearance and the person who was stopped can often convince a prosecutor to withdraw a charge.

Driving With A Suspended License Is Just A Misdemeanor- Should I Just Plead Guilty And Pay a Fine.

No. A conviction for driving with a suspended license is an unclassified misdemeanor and a conviction is a criminal conviction. Also if you get another charge in the future, there may be more serious consequences for having a prior conviction. For people that are arrested for the first time for violating V.T.L. 511, our Westchester criminal defense lawyers have an excellent track record of getting these charges reduced to non-criminal violations.

You need to request an abstract or print out of your license from the Department of Motor Vehicles. Any location can give you a copy.

A first time charge of driving with a suspended license, also known  as aggravated unlicensed operation of a motor vehicle, is an unclassified misdemeanor. The charge can be a felony if you have a prior conviction  or the conviction was for refusing a chemical test, or had three or more suspensions and you were either operating the vehicle while intoxicated or impaired by drugs, or you had ten or more suspensions.

From our Midtown Manhattan office our NYC criminal defense lawyers represent people charged with driving with a suspended license in the New York City criminal courts including Manhattan, the Bronx, Brooklyn and Queens.