Fighting for Clients Wrongfully Accused of Rape & Lack of Consent 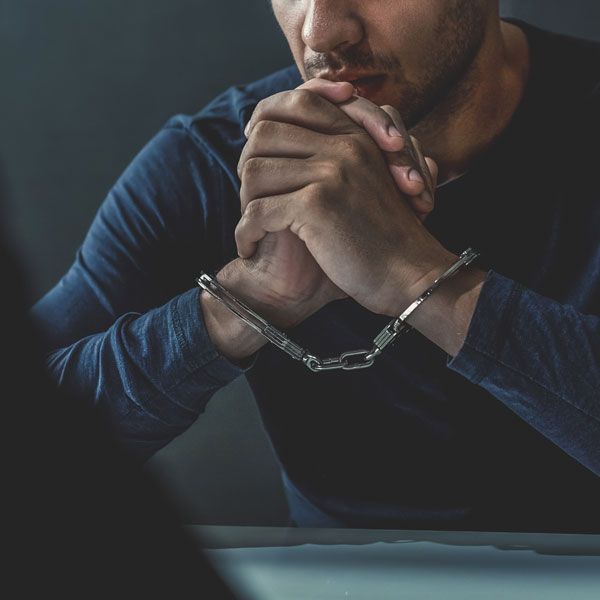 MORNING AFTER REGRET IS NOT RAPE

A rape accusation is easy to make and hard to defend. If you are facing a false accusation of rape, you need an aggressive New York criminal defense lawyer. Our NYC criminal defense lawyers and Westchester criminal defense attorneys go above and beyond to defend our clients who are charged with Rape. We obtain critical evidence and analyze the circumstances surrounding the accusations. Where there is a relationship, did something happen, that triggered a retaliatory false accusation? We look at social media posts to see if there is evidence that undermines the credibility of the complaining witness and the accusation and we retain experts to analyze scientific evidence. We interview mutual friends and obtain evidence that tends to show the falsity of the accusations. We also closely analyze intitial statements to police and even hospital records for inconsistencies in the story at different times.

A lot of untraditional rape allegations arise when a case is brought based upon what is often called statutory rape. In many of these cases, there was actual consent, but the issue arises because New York law states that certain classes of people cannot consent to sexual activity. Our rape defense lawyers have represented many clients throughout New York City, NY, Manhattan, and White Plains.

Under New York Penal Law 130.05, a person is deemed unable to consent to sexual activity, even if they actually consent where they are less than seventeen years old; or mentally disabled ; or mentally incapacitated; or physically helpless or are a prisoner in the custody of a correctional institute.

These definitions are not as simple as they seem and often situations arise where people find themselves charged with crimes which do not seem to be criminal under common sense. For example when a seventeen year old has sex with his sixteen year old girlfriend. This remains illegal even if the person who is under age 17 actually lies about their age. Another common situation is where someone is drunk or high on drugs and consents at the time, but doesn’t remember what happened or claims that they were too drunk or high to consent. Another common example is where the individual has a learning disability or mental defect that is so slight, that often it is undetectable to their partner. In these cases, it is often the parents or a relative that is pushing a prosecution which the individual does not want to go forward. In these cases, it is often a matter of degree and our experience sex crime attorneys thoroughly investigate the complaining witness’s background to demonstrate that they were not too impaired or intoxicated to consent. In fact, New York law recognizes that mental impairment, even to extent of being retarded, is not necessarily synonymous with inability to consent, because the degree of intelligence necessary to give consent may be found to exist in a people of very limited intellect. 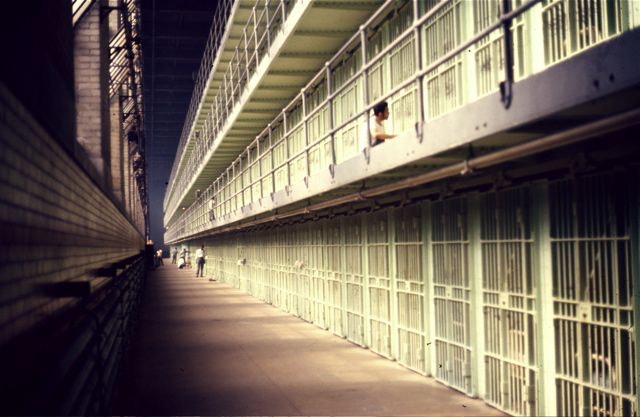 Another common example is where a prison guard has sex with an inmate, regardless of whether the inmate is of the same sex or the opposite sex. Often in these cases, the guards are really the victims of sexually predatory inmates, who are trying to extort them or get them fired. Unfortunately that is not a defense. The most damning evidence is often the guard’s own semen. Even when the female convict who performs oral sex on the guard swears that she swallowed, they often don’t and keep the semen as evidence. Regardless, of the actual intent of the inmate, the predatory nature or extortion is not a defense and often serious felony charges are the result.

The numbers of false accusations are shocking and all to often, once an accusation is made the accused is presumed by jurors to be guilty, which of course is not how our system is intended to work.

According to FBI statistics at least eight percent of rape accusations are false.

A Boston study conducted over ten years found that six percent of all rape accusations reported at several Northeastern Universities over a ten year period were found to be false.

A study by the Urban Institute which was funded by the U.S. Department of Justice’s National Institute of Justice found that over 11% of rape convictions from prior to DNA testing becoming available were wrongful convictions.