New York City and Westchester Immigration Lawyers Who
Handle U.S. Citizenship, Immigration
And Deportation Cases WE ARE ON YOUR SIDE 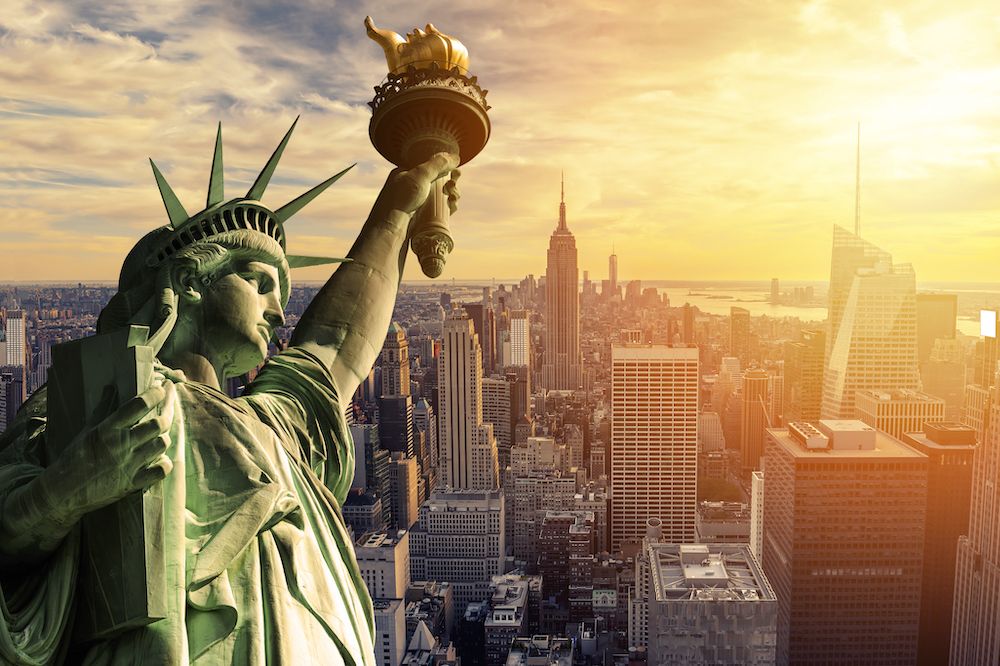 FOR INFORMATION ON DEPORTATION IN SPANISH,

The immigration and visa lawyers in our White Plains and midtown Manhattan offices have over two decades of experience in representing the immigrant communities in Westchester, Queens, the Bronx, Manhattan and Brooklyn. Whether you have fallen in love with someone in a foreign country and want to live together in the United States or are seeking amnesty or are undocumented and looking for a path to legalization, our New York and Westchester immigration attorneys have the experience to represent you. Likewise, if you are seeking political asylum or entered the country illegally and are seeking to avoid deportation, our immigration attorneys are who you want on your side.

In the current political environment skilled and aggressive representation is important to maximize the success of an immigration petition being approved. Our immigration attorneys have secured visas and green cards for countless immigrants on behalf of family members and have represented members of the undocumented communities of Queens, the Bronx, White Plains, Yonkers, Ossining, Mamaroneck, Brewster, Port Chester, Greenburgh among others.

For the individual case, our Westchester immigration attorneys have many years of experience dealing with immigration matters. They will also take the time to make sure that the client is informed every step of the process. They will make sure that the client is aware of what is needed for their petition or application to be successful and work together with them to gain a positive result. In addition, their office tries to work around the person’s schedule to meet and discuss any questions or concerns they have of the process. We are accessible as possible for all their clients.

If you are a green card holder, also known as a permanent resident, and obtained your green card through marriage to a United States Citizen, you are eligible to apply for citizenship after three years. If you obtained your green card in any other method, you are eligible to apply for citizenship after five years. These petitions are often cumbersome and confusing and our immigration petition lawyers have extensive experience in preparing these forms and preparing them correctly, to maximize your change of being approved for citizenship.

In these political times, where even permanent residents or people who have lived in the country for decades are being deported for minor criminal infractions, it is important to apply for citizenship because once you are a citizen, you cannot be deported. The difference between being a citizen and permanent resident can make all the difference in the world, if you are charged with a crime, even minor ones such as driving while intoxicated, petit larceny or drug possession.

Becoming Legal Because of Recent Changes In

With the current state of immigration laws and the change of presidents and potential political parties in office, the immigration laws are constantly changing. People that normally would not look into putting immigration petition together because they were fine with the status quo for all these years should look into protecting themselves. If you have any basis to apply for a legal status, it is advisable to put in an application to get some kind of stability in their life as far as immigration status. The law office of Michael Joseph is here to help them with that.

Our New York Asylum lawyers know that if you are scared of being harmed if you are forced to return to your country, Asylum may be your best chance to remain in the United States. The basic requirement for a person to qualify for asylum is that the person has to show a fear to return home based on either being persecuted there in the past or having a fear that they will be persecuted if they return. The reason for this fear would be based on the race, religion, nationality, membership in a particular social group, or a political opinion.

In addition to these requirements, a person must also keep in mind that in order to apply for asylum, they must do it within the first year of their last entry into the United States. If they pass that one-year deadline without a reason, that shows either extraordinary circumstances that prevented them filing within the first year or a change in their status to apply. Whatever the situation maybe, within that first year if they do not apply for asylum, they could be barred from filing for asylum in the future. Our New York and Westchester asylum lawyers have decades of experience in preparing asylum applications and in representing asylum seekers in the Immigration Court.

Can Someone File For Asylum If They Are Out Of Status?

Yes. Status in the U.S. does not determine eligibility for asylum. As long as you can show that you have a real fear to return to your country because of a past or future threat of persecution. As long as you file the application within the first year in the country, can be an exception to that one-year deadline.

Can Someone File For Asylum if they are In Legal Status?

Yes. If you are in a legal status, meaning you are on a visa and you do have that fear of returning to that country, then you may file for asylum. For example, if you are here on a tourist visa or a student visa and there are conditions in your home country that will allow you to qualify for asylum, then you can apply for asylum.

What Happens If The Asylum Case Is Denied?

If you lose in the immigration court, and your case is denied in the court, you would be able to appeal to, first, the BIA, which is the Board of Immigration Appeals; second, to your circuit court. Then depending on the issue in your case, you can appeal all the way up to the Supreme Court.

What Are The Legal Requirements For Cancellation Of Removal?

There are two kinds of cancellation of removal. First, is cancellation of removal for a legal permanent resident. That is basically someone that has a green card already and he finds himself in the removal proceeding because of a criminal conviction. In that case, you have to show that you have been a lawful permanent resident for at least five years at the time of the filing of the application. You also have to show that you have continually resided in the U.S. for at least seven years in any status, and before the stop time rule is triggered. You must not be convicted of an aggravated felony or have not received cancellation of removal in the past.

Stop time rule basically means that you have to be here for seven years prior to your first crime or the crime that you are in proceedings for. The second type of cancellation of removal is if you are not a legal permanent resident or do not have status in this country and are currently in proceedings. In order for that kind of cancellation of removal, you have to show ten years of continued presence in the United States, and good moral conduct, minimal criminal history, if any. In case you have any criminal record, make sure that the criminal history does not make you ineligible for cancellation of removal such as aggravated felonies or some crimes involving moral turpitude

Thirdly, that you have a qualifying relative who would suffer extreme unusual hardship if you were deported. You basically have to show that the hardship is beyond what a person might go through when a loved one or a relative is deported.

Why Would Someone Need An Experienced Immigration Attorney To Help With Their Case?

Every application filed with USCIS or Immigration Court has their own set of general rules and requirements. These general rules or requirements are available to everyone through either instructions or through the internet or reading material.

The way an experienced immigration attorney gives you an advantage over people that are doing it on their own, is the interpretation of what satisfies those general rules and requirements have been formed through prior cases. An experienced attorney would be able to know what satisfies those requirements through interpretations and changes of the laws.

They will have an understanding of what arguments you will have to make, how those arguments have to be presented to immigration to fit into what has been accepted in the past. They also know what evidence has to be gathered to support your stance for whatever petition or application you present to immigration.

In addition, your attorney will know what applications, fees, and checks you need, how to go about scheduling them and doing them in a timely manner so that your case, even if it is a rather simple one, does not extend into something much more complicated.

If you need answers to Frequently Asked Questions about citizenship, immigration and deportation, contact a Westchester County, NY, Immigration, Asylum and Visa attorney at (914) 574-8330.

The White Plains Immigration lawyers at The Law Offices of Michael H. Joseph are familiar with immigration laws and will give you the best possible advice. Call us at (914) 574-8330 to speak with our Westchester County Immigration attorney and discuss your case.

What Are Aggravated Felonies And Crimes Of Moral Turpitude?

Will My Criminal Convictions Ever Go Away So My Immigration Status Is Safe?

What Should I Do If I Receive A Notice To Appear From Department Of Homeland Security?

What Is The Process To Apply For A Family Visa?

What Are Family Immigration Green Cards And Visas?

What Are Some Factors That Are Considered By The U.S. Citizenship & Immigration Services In Granting An Individual Immigration Status?

When Will A Foreign Spouse Be Required To Leave The US?

FAQs about Seeking Asylum In The US

Why Should Someone Hire An Experienced Immigration Attorney?

Answers To Some Of The Most Commonly Asked Immigration Questions

FOR AN APPOINTMENT WITH OUR WESTECHESTER IMMIGRATION LAWYERS: CALL 914-574-8330

AN EXPERIENCED ATTORNEY CAN BE THE DIFFERENCE BETWEEN GETTING APPROVED OR DENIED. 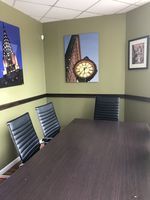