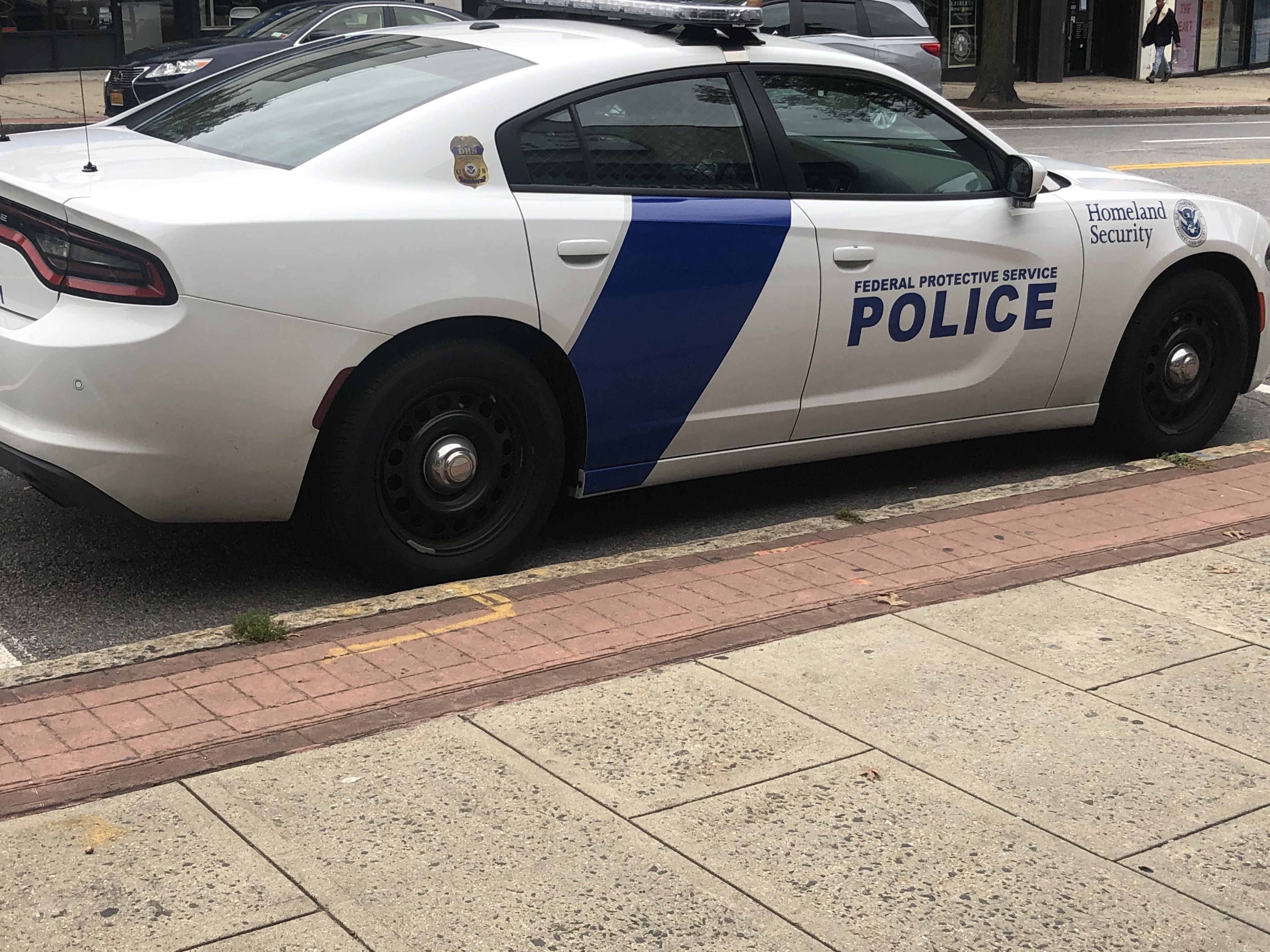 Our White Plains immigration and New York City deportation lawyer, Joseph Ramirez, Esq., has represented thousands of detained aliens and undocumented aliens in New York. As an experienced New York deportation lawyer, Mr. Ramirez has an excellent record in preparing bail applications for detainees and in litigating in the immigration courts to secure the freedom of detained aliens. He has also vindicated the rights of countless aliens seeking Political Asylum, Withholding of Removal and Cancellation of Removal as well as relief under the United Nations Convention Against Torture(CAT).  A Good Attorney that fights deportation cases can make all the difference in the world.

Under U.S. Immigration Law, you may be able to apply for political asylum if you have a fear of persecution on account of race, national origin, religion, political opinion and membership in a particular social group, including sexual orientation. The term membership in a particular social group has been determined to include gays and lesbians. People who are eligible for asylum are also generally eligible for Withholding of Removal, especially if they are from countries that are intolerant or violent to such lifestyles. You may be able to avoid deportation or removal from the United States if you have a fear of torture in the country of potential removal. The torture need not be based on any of the protected grounds specified in political asylum and withholding of removal. Other examples include paramilitary groups, such as the F.A.R.C., in Columbia or oppression of free speech, such as in Venezuela. These cases are very fact specific and have complicated standards that need to be met. If you believe you have an asylum case, our Westchester Asylum attorneys offer free consultations.

If you have been physically present in the United States for at least 10 years, you may be eligible for Cancellation of Removal. To qualify for this form of relief, in addition to the physical presence requirement, you must show that your removal from the United States would cause hardship to US citizens or Legal Permanent Resident relatives such as children, spouses, parents, or siblings. Our Westchester deportation attorney has handled numerous cases involving cancellation of removal. These cases are especially strong, where the immigrant is the sole support for the household, or a child has a disability. The effect on a U.S. citizen child of losing a parent’s guidance is also a relevant consideration. There are two separate categories of cancellation of removal. One is for permanent residents, which usually comes into play, when a permanent resident leaves the country and immigration finds a criminal conviction. The other category of cancellation of removal is for undocumented immigrants and those who are in any other status other than a permanent resident. A summary of the different requirements is as follows:

If you believe that you or a loved one who has been picked up by I.C.E. or is in deportation proceedings may be eligible for Cancellation of Removal, you should consult with our deportation attorneys, who have offices in Manhattan and White Plains.

If you have a US. Citizen, spouse, parent or you are a child under the age of 21 in removal proceedings and have a US citizen parent you may be eligible for adjustment of status. Your relative would need to file an I 130 petitions and the petition must be approved. After approval, you may file form I 485 and adjust status. You may also be eligible for adjustment of status if you have an employment base petition approved. In order to be eligible for adjustment of status, you must have entered the United States initially legally and inspected by immigration officials. You must have no history of crimes of moral turpitudes (other than one petty offense), any drug offenses, or any immigration fraud and has not departed the country after being present for more than 180 days without permission.

In family based cases, the Petitioner signs a binding affidavit of financial support (Form I 864) and if necessary a joint sponsor who is a US citizen or permanent resident.

This is a very simplified summary of the many technical requirements of the adjustment of status process. Our New York immigration attorney will guide you through this process to have you successfully adjusted and receive your green card. Our White Plains Deportation and detention lawyers know how to prevent deportation through asylum. A qualified and experienced Westchester County Deportation attorney will be aware of the immigration laws and he will know the process of applying for immigration. Give us a call today at (914) 574-8330 to speak with our White Plains Deportation lawyers or at (212) 858-0503 to speak with our Manhattan Deportation Defense lawyers.

Our Westchester office is conveniently located in downtown White Plains, and allows our immigration and deportation lawyers to effectively represent clients from the highly populated immigrant communities of White Plains, Yonkers, Ossining, Mount Vernon, Port Chester, Mamaroneck, New Rochelle, Elmsford, Peekskill and Poughkeepsie. Our office is also a short drive or train ride from the Bronx. Call us today at (914) 574-8330 to schedule a Free Consultation with our White Plains Deportation lawyers.