Is The Driver Or Pedestrian At Fault In A
Car-Pedestrian Accident? GET ANSWERS FROM OUR NEW YORK PEDESTRIAN ACCIDENT LAWYERS 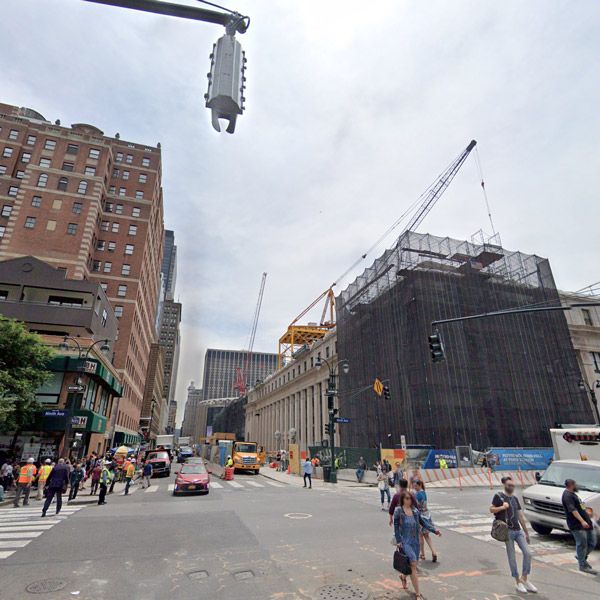 FOR APPOINTMENTS WITH OUR 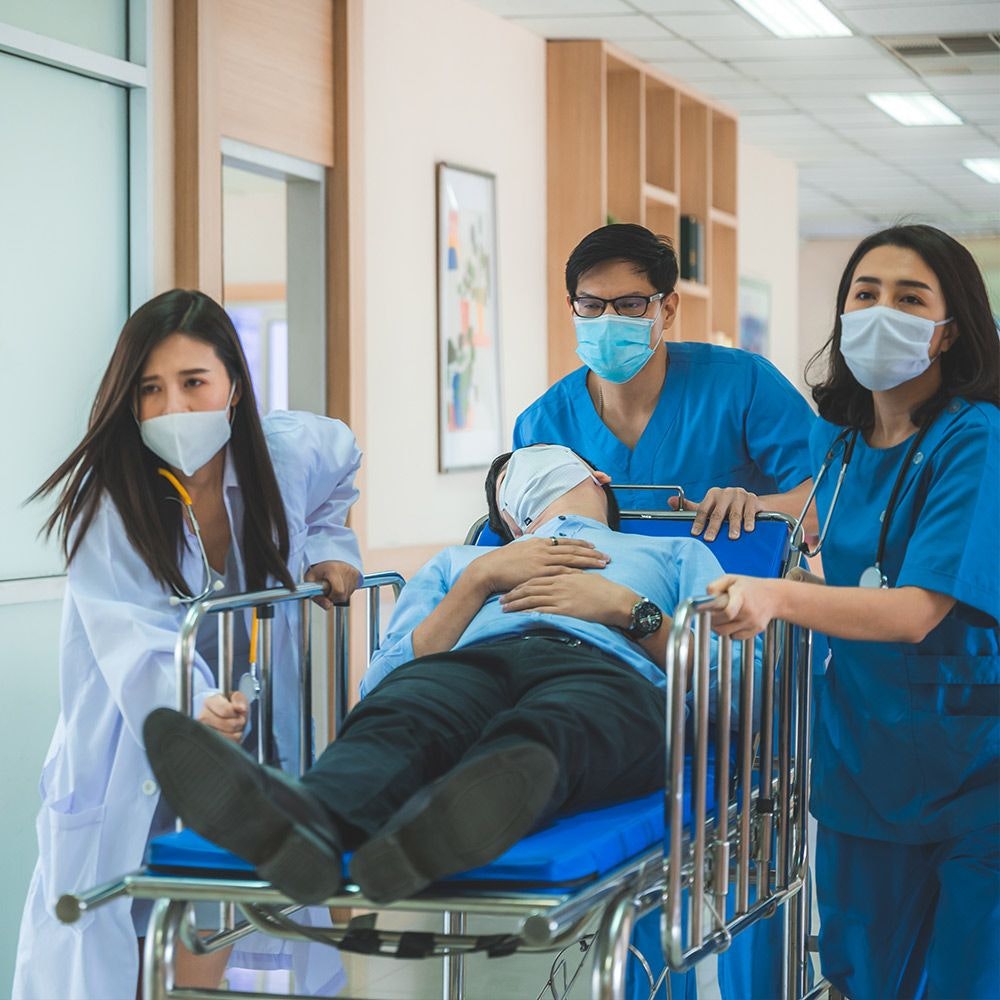 Who Pays The Medical Bills In Pedestrian Accident Cases?

Typically, most people who get into these kinds of accidents are nervous and scared because they don’t know who is going to pay their medical bills and who is responsible. Our NYC pedestrian accident lawyers know that the law in New York says that the car that hit a pedestrian is on the hook to pay the medical bills and the lost wages. Those are the first party benefits.

If the car or vehicle that was turning hit the person, they are certainly responsible and can be held liable for any injuries that they caused. There are a lot of nuances like this. For example, you have to file a notice of an application for no fault benefits within 30 days of any accident to get the benefits, which means right away, you have to figure out who the insurance company is, otherwise you may be left without any medical coverage for this type of accident. Our pedestrian accident lawyers will file a no fault claim, the same day that we meet with you and our attorneys can also do remote consultations and get the forms signed by you through docusign.

Typically, with a bus or any kind of public municipal vehicle, they are also responsible to pay the no fault benefits, but to be able to sue them, you’d have to file a notice of claim within 90 days. The same is true for any public authority’s vehicle such as like the city of New York sanitation department. Liberty Lines in Westchester is a big bus company, so there are a lot of nuances to who can be held liable and the procedural steps that you have to take to be able to pursue your rights against a responsible driver. 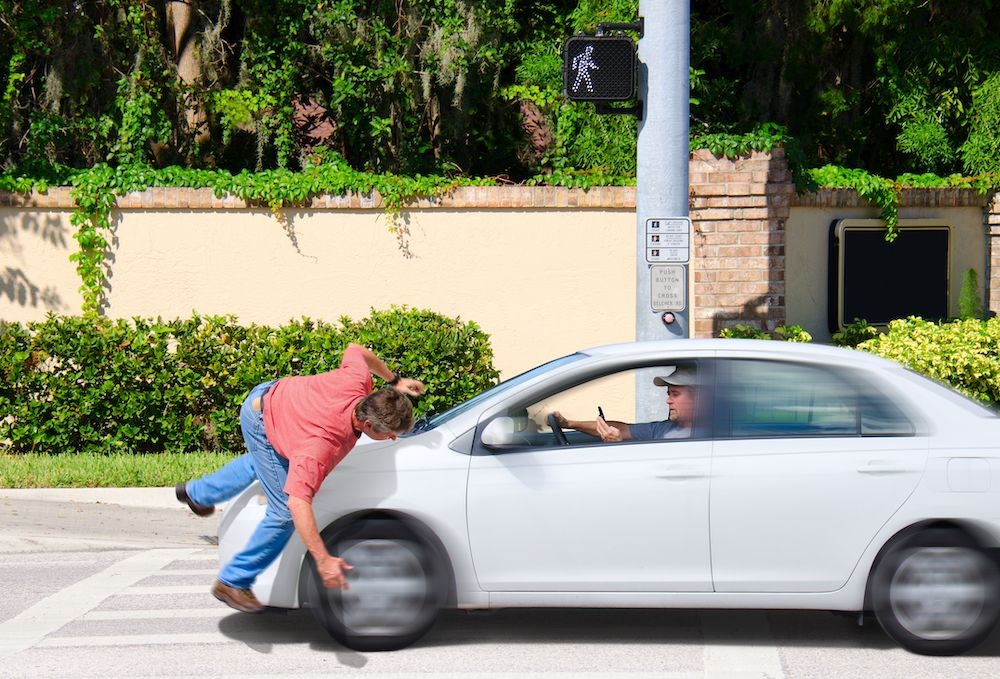 WHAT IF THE DRIVER FLED THE SCENE OF THE ACCIDENT

Our New York City and Westchester pedestrian accident lawyers who handle hit and run cases know that often vehicles flee the scene of an accident. More often than not, if someone is looking to avoid police contact or are afraid of being arrested, because they don't have a license or are driving while intoxicated,  they’ll hit someone and then they just take off. In that case, if you have a vehicle which has insurance or you live in the same household of somebody who has insurance, you are entitled to what’s called Uninsured Motorist benefits, which means that your own insurance company basically steps in the place of that other insurance company for the driver that took off and provides you the benefits. You can also make the claim for Uninsured Motorist Benefits, which is compensation for pain and for suffering for the fault of the car that actually hit you. However, you do that through your own insurance company if the car took off.

In cases where a car took off, as commonly seen in the New York city especially in Manhattan where people don’t drive, there is a state fund called the New York Motor Vehicle Accident Indemnification Corp. This will basically provide the first party benefits and will take the place and provide the minimum insurance for a vehicle that took off or for a vehicle that was involved in a hit and run of a pedestrian. Our Manhattan pedestrian injury lawyers have extensive experience in handling hit and run cases.

However, there are lot of things you have to do to get those benefits. You have to make an application, you have to call the police within 24 hours of the accident, there has to be a report, so there are a bunch of little steps involved. So you really do need an experienced car accident or New York City personal injury lawyer to help you with if you’ve been in a hit and run accident.

What If The Pedestrian Was Not In The Crosswalk and

Is Found To Be Partially At Fault?

Typically, the only time a person may be partially at fault is if they weren’t crossing their crosswalk or if they were crossing against the light. Otherwise, under New York’s Vehicle and Traffic Law, section 1146, the pedestrian always has the right of way and the vehicle turning or entering the roadway has the responsibility to yield to the pedestrian.

If you fail to do that or you cross against the light or you cross from the place other than the crosswalk and basically step into the path of the vehicle, it’s often called darting out. If someone darts out, then the vehicle may not necessarily be 100 per cent at fault.

WE ARE ON YOUR SIDE

Let our Decades of experience in representing pedestrian who were hit by cars work for you.

FOR OUR WESTCHESTER OFFICE CALL: 914-574-8330
SPEAK WITH AN EXPERIENCED NEW YORK ATTORNEY THAT REPRESENTS PEDESTRIANS HIT BY CARS