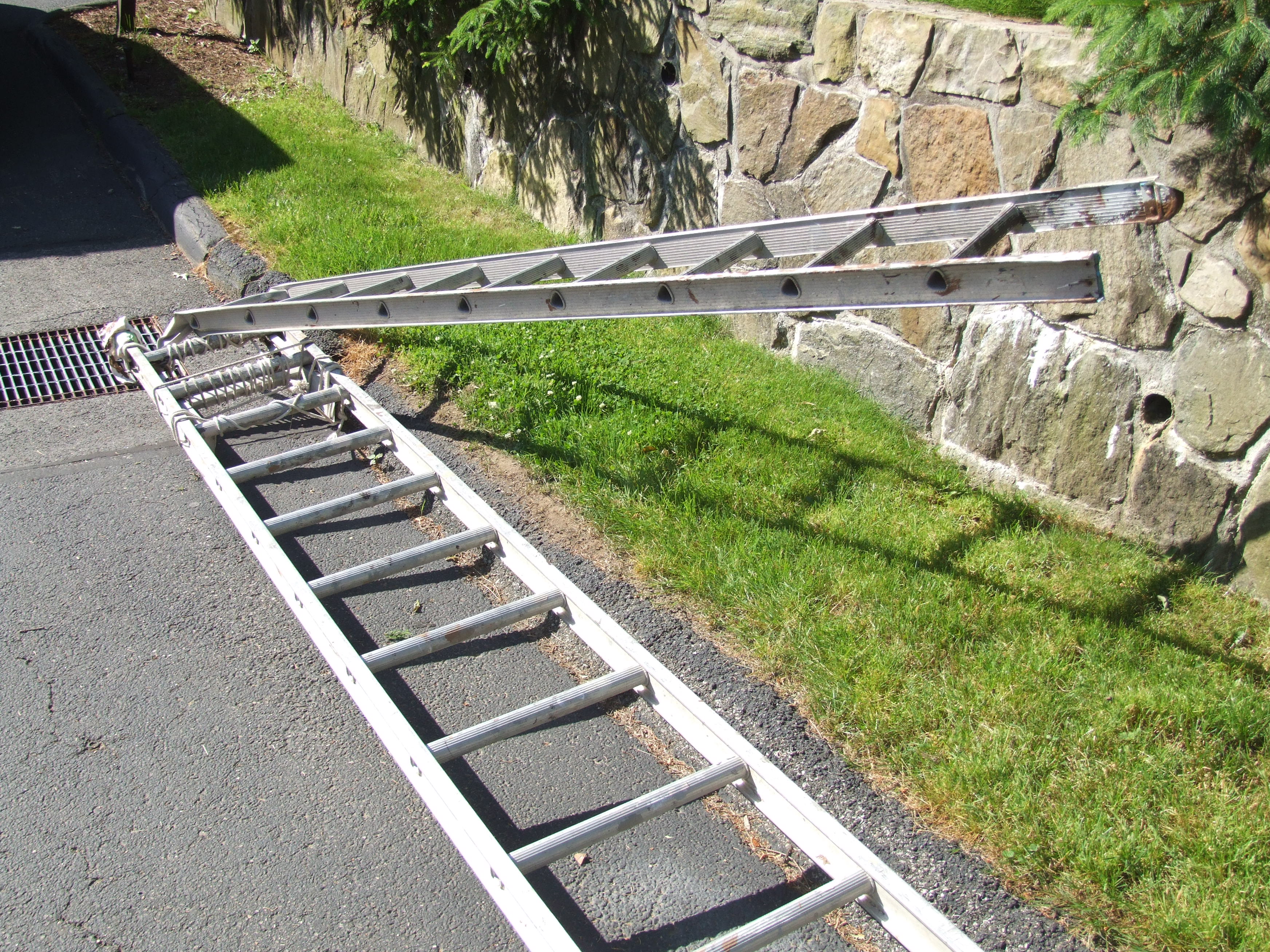 Our New York construction accident lawyers have handled construction accidents all over New York State including New York City, the Bronx, Brooklyn, Queens, Westchester and Rockland. Our construction injury attorneys are thoroughly familiar with the regulations which apply to ladder accidents in New York. Under Labor Law 240, a ladder which fails to support the person who is using it because of a defect or improper placement generally violates Labor Law 240. Often, a Labor Law 241(6) is also asserted as a back up in these cases. To establish a violation under Labor Law 241 context, a Plaintiff injured in a construction, demolition, alteration, commercial cleaning or repair accident involving a ladder must also establish a violation of the New York Code of Industrial Rules and Regulations. These regulations cover a wide variety of defects which may cause a ladder to be unsteady.

For example, 12 NYCRR 23-1.21 (b) (3) (i), requires that ladders may not be used if they are broken. 12 NYCRR 23-1.21 (b) (3) (iv), prohibits the use of ladders with a flaw or defect, and 12 NYCRR 23-1.21 (b) (1), requires that every ladder be capable of sustaining without breakage, dislodgment or loosening of any component at least four times the maximum load intended to be placed thereon. Often our New York City and Westchester construction accident lawyers handle cases where a construction worker was injured because of ladders involving defective footings, broken runs or cleats or other defects. These regulations provide a sufficient basis to establish Labor Law 241 liability and can even be used as a reference standard in Labor Law 240 cases.

Also relevant as to whether a ladder is safe are various OSHA regulations. While OSHA regulations do not per se establish liability under Labor Law 240, they are a relevant source of industry standard which can establish that a particular ladder was unsafe. For example 29 C.F.R. 1926.1053(a)(1)(I) requires that all self-supporting portable ladders be capable of supporting at least four times the maximum intended load, and that extra-heavy-duty type 1A metal or plastic ladders must be able to sustain at least 3.3 times the maximum intended load. Likewise 29 C.F.R. 1926.1053(a)(1)(iii) requires that all fixed ladders be capable of supporting a minimum of two loads of 250 pounds each, concentrated between any two consecutive attachments, plus anticipated loads caused by ice buildup, winds, rigging, and impact loads resulting from the use of ladder safety devices. This regulation also requires that each step or rung be capable of supporting a single concentrated load of a least 250 pounds applied in the middle of the step or rung.

To prevent slipping off of a ladder, 29 C.F.R. 1926.1053(a)(5) requires that the rungs of individual-rung/step ladders be shaped such that employees’ feet cannot slide off the end of the rungs and section 1926.1053(a)(6)(I) requires that rungs and steps of fixed metal ladders be corrugated, knurled, dimpled, coated with skid-resistant material, or otherwise treated to minimize slipping.

A common practice among painters, window washers and other construction workers who do exterior work on buildings is to tie the ladders together rather than using approved extension ladders or man lifts. 29 C.F.R. 1926.1053(a)(7) prohibits this practice and states that ladders shall not be tied or fastened together to provide longer sections unless they are specifically designed for such use. Likewise 29 C.F.R. 1926.1053(a)(19) requires that where a worker has to climb 24 feet or more with a fixed ladder, the ladder must be equipped with

Ladder safety devices; or Self-retracting lifelines, and rest platforms at intervals not to exceed 150 feet.

These are a few of the ladder regulations which New York workers on construction sites and other work sites can look to for protection and to impose liability if they are injured because of a violation.