What Happens After Someone Is Released From Jail? 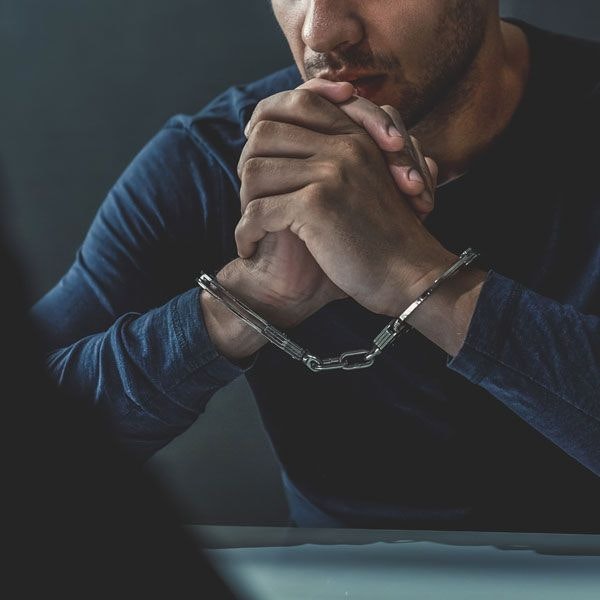 FOR A FREE CONSULTATION

The next thing that will happen after release from jail is you are going to go to court, and it depends again on the court schedule and the type of case that you are facing. You are going to be anywhere from a week, or a couple of months until your next court date to appear. That is your responsibility. In the interim, you should be talking to your defense attorney, and figuring out your strategy on how you are going to handle your case, what your options are, and what the best route for you to pursue is.

One of the most common questions that our NYC and Westchester criminal defense lawyers are asked is ” I am facing a felony, what do I do now?” If you are charged with a felony case in the New York Courts, and you are no longer incarcerated, what is going to happen next is that the prosecutor is going to be required to present the case to a grand jury. When that happens, the prosecution is required to provide everybody who is accused of a felony with an opportunity to go before a grand jury and provide a statement to the grand jury about what happened. That is a strategic decision. People who are accused of crimes need to discuss this with their criminal defense attorneys and determine if that is what they should do. If they should avail themselves of the opportunity to go before the grand jury, or if they should let everything play out, and make the prosecution present the case fully without making any statements.

If you determine that you do not want to testify, the prosecution then presents the evidence to the grand jury, and a grand jury would then determine if there was enough evidence to formally charge you with the crime. They have to take a vote, and the majority of the grand jurors have to vote that there is enough evidence. If they determine that there is enough evidence, then the person is indicted. All felony cases in Westchester get transferred after indictment to the Westchester County Court in White Plains, where the accused will be required to show up for several court dates prior to trial. If the grand jury on the other hand determines that there is not enough evidence, the case will be dismissed, and that is the end of it. If the case is dismissed, the prosecution does not have the ability to present again. It is finished, and the accused is free to go.

The other thing that a grand jury can do in a felony case is say that there was not enough evidence of a felony crime, but there was evidence of lesser crimes, or misdemeanors. The defendant would be facing lesser crimes, or only misdemeanor crimes rather than a felony crime. A case is presented for a favorable outcome to the grand jury. In a misdemeanor case, there is no grand jury. There is no requirement that the witnesses appear before members of public and present evidence as to what their crime was, and how it was committed.

What happens at that point is that the case is adjourned for both sides, and they submit motions for the judge to make determination on the admissibility of certain evidence for a hearing, or possibly trial, if both sides are unable to reach a disposition, or a plea agreement. Those are the different routes they can take, but the key difference being whether or not the case is required to be presented in front of a grand jury with felony cases being a requirement, and misdemeanor cases not. The timeline and the length it takes to resolve a criminal case varies greatly by county.

Different counties have different timeframes. For example, the Bronx is backed up on these types of cases, and is now trying to dispose of these cases quickly. Rockwell County typically resolves cases quickly, Westchester is a bit more in the middle, and when I say in the middle, we are discussing one to two years for this case from start to finish. That is if the case goes to trial. In the Bronx, you are looking at maybe two to three years, sometimes quicker than that. Rockwell County takes one year or so, and that is if it goes all the way to trial. If it is resolved pre-trial, it could get resolved as quickly as a week, or a few months.

It all depends on the ability to work out a plea deal that makes sense to the person who is accused of the crime, or if you think that you did not commit a crime or do anything that is worthy of pleading guilty. Then you have to fight it until the end, and you are looking at anywhere from a year to two, maybe three depending on the court system.

Read on to find out about Aftermath Of Release From Jail. Call the law offices of Michael H. Joseph, PLLC for a FREE Initial Consultation at (914) 574-8330 and get the information and legal answers you are seeking.