WHAT CAN I DO IF I WAS ARRESTED FOR FALSE DOCUMENTS 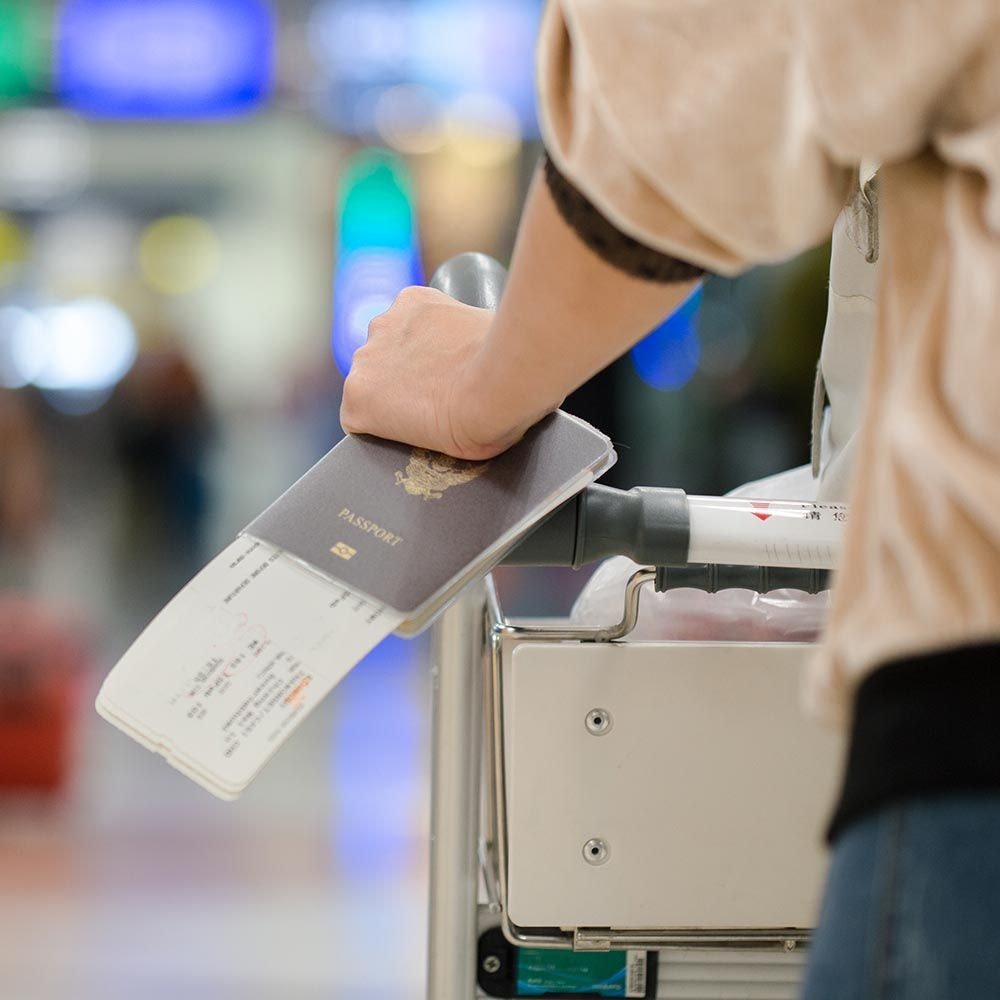 Our NYC criminal defense attorneys and White Plains criminal defense lawyers have defended hundreds, if not thousands of cases involving criminal charges for false documents. With the United States Immigration Laws being as draconian as they are, many undocumented immigrants face a quandary of using false documents to obtain work or don’t work or eat. The problem is that the United States government requires every employer to file an employer verification form with their employee’s social security numbers. The dilemma arises because undocumented workers are not given social security numbers.

Our NYC criminal defense attorneys and Westchester criminal defense lawyers have extensive experience in defending false document cases and can oftent get charges reduced, and avoid jail or even probation. When considering a plea deal, the immigration consequences must be considered because many of the sections under New York law involve fraud elements, which are generally considered crimes involving moral turpitude under Immigration Law. Michael Joseph has handled numerous charges and has been able to get charges reduced and structured plea deals so that the conviction will not result in immigration consequences.

A Brief Summary of New York’s Fraudulent Document laws are as follows:

Uttering or possessing a forged instrument with knowledge that it is forged and with intent to defraud, deceive or injure another. An instrument is basically any written document that conveys information.

Under New York law the crime of criminal possession of a forged instrument with knowledge that it is forged and with intent to defraud, deceive or injure another and uttering or possessing any written forged instrument which is a deed, will, codicil, contract, assignment,
instrument, credit card or a document filed with a government agency.

With the knowledge that it is forged and with intent to defraud, deceive or injure another, he utters or possesses any forged instrument of a kind specified in money, stamps, bonds or other government issued document. If you are facing charges as a result of possessing forged documents of instruments, you will have to get in touch with a Westchester County Forgery defense attorney right away. The White Plains Forgery defense lawyers at The Law Offices of Michael H. Joseph are familiar with all the local laws in White Plains, New York and Westchester County and will do everything to have the misdemeanor or felony charge reduced or dismissed.

AM I GOING TO JAIL

Our NYC criminal defense lawyers and Westchester criminal defense attorneys have extensive experience in keeping our clients with false document charges out of jail. As long as you did not defruad anyone or use the forged document to cheat someone, most prosecutors will agree to a non-criminal resolution of these types of charges without jail time.